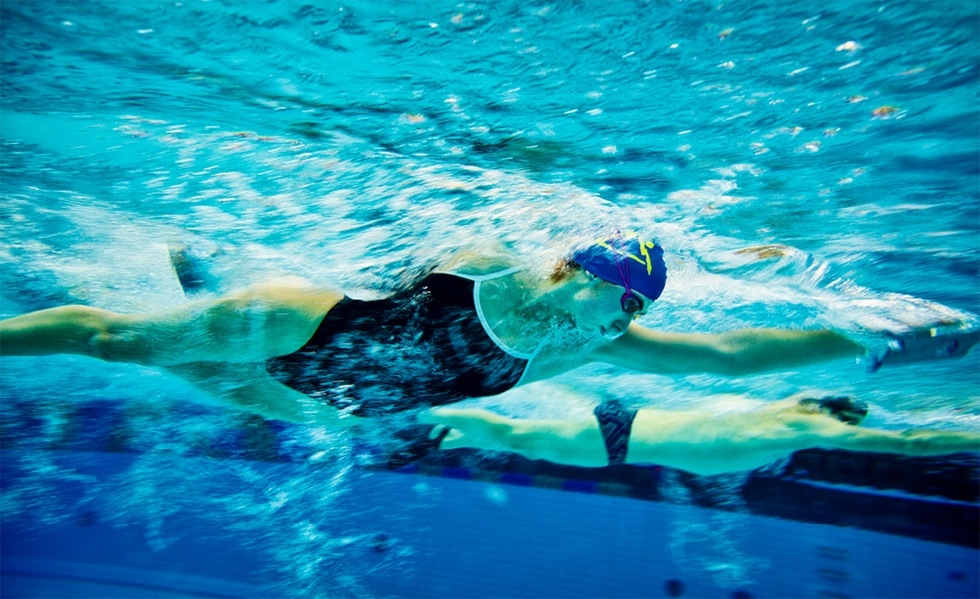 The first recorded triathlon in the world took place in San Diego in 1974. Canada’s first triathlon wasn’t until 1981. Despite its short history, triathlon is one of our fastest growing sports. This is in large part due to Simon Whitfield, who won gold at the first-ever Olympic triathlon in Sydney 2000. In 2016, Kim Van Bruggen was hired to build a shared vision for the future of Triathlon in Canada and the strategy to get them there.

Having worked with Taiji over the years, she understood the unifying and energizing effect of our branding process. We immediately launched a national conversation about the future of the brand (and the sport). The response was overwhelming. As the feedback began to create patterns, we saw that people wanted to be part of something bigger — they all wanted to ‘play for Canada.’ We realized that wherever people’s triathlon journey took them, the start line was the same for everyone. We knew at that point that our purpose was to build “One Triathlon Canada Nation,” represented by Canada’s red maple leaf.

From there, the brand narrative and visual identity took shape really quickly. We developed a brand family that would allow all athletes and even provincial sport organizations to be part of the central brand. Our tagline is intended to unify everyone with a passion for triathlon: “One leaf. Three sports. No limits.” 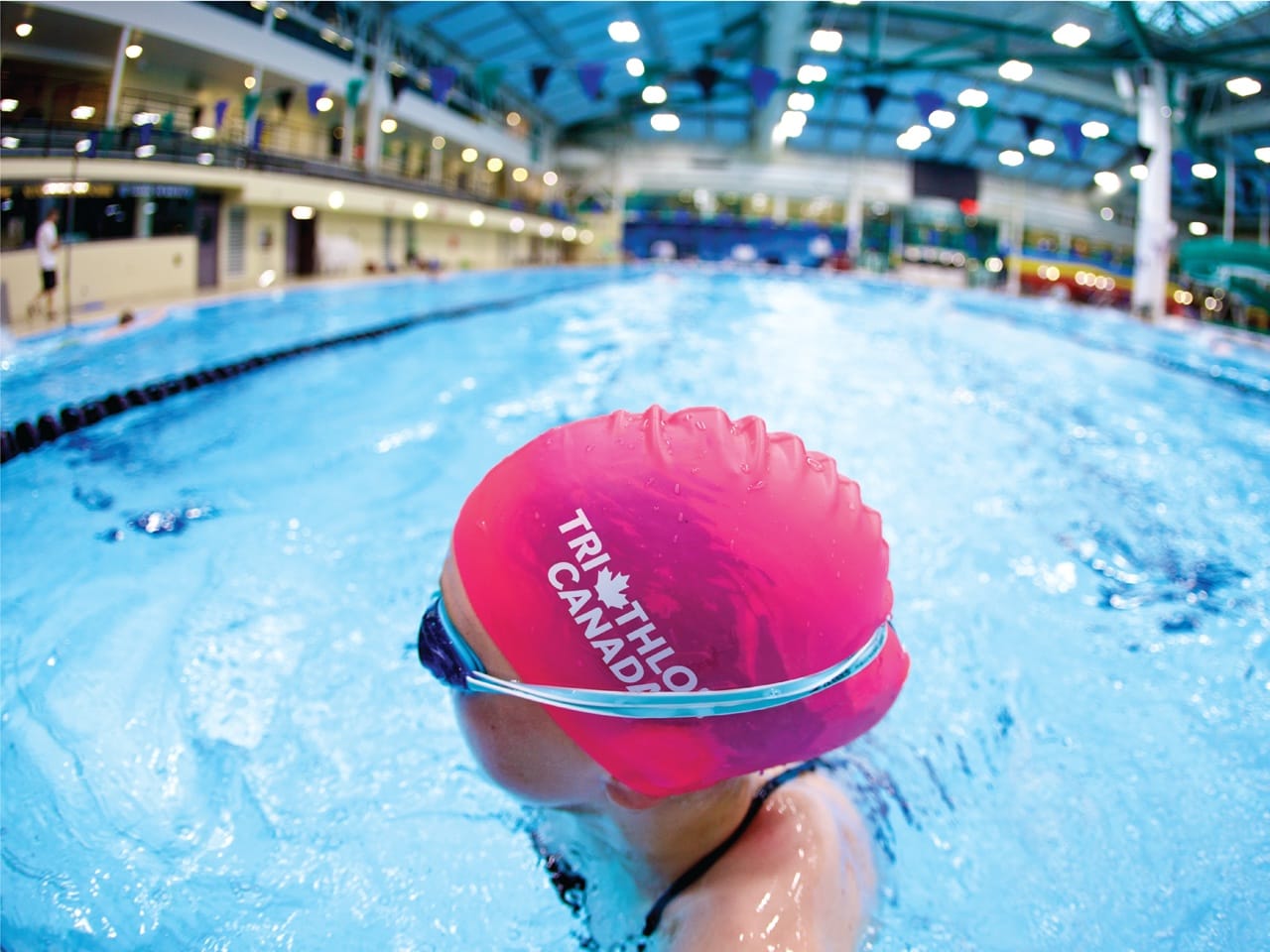 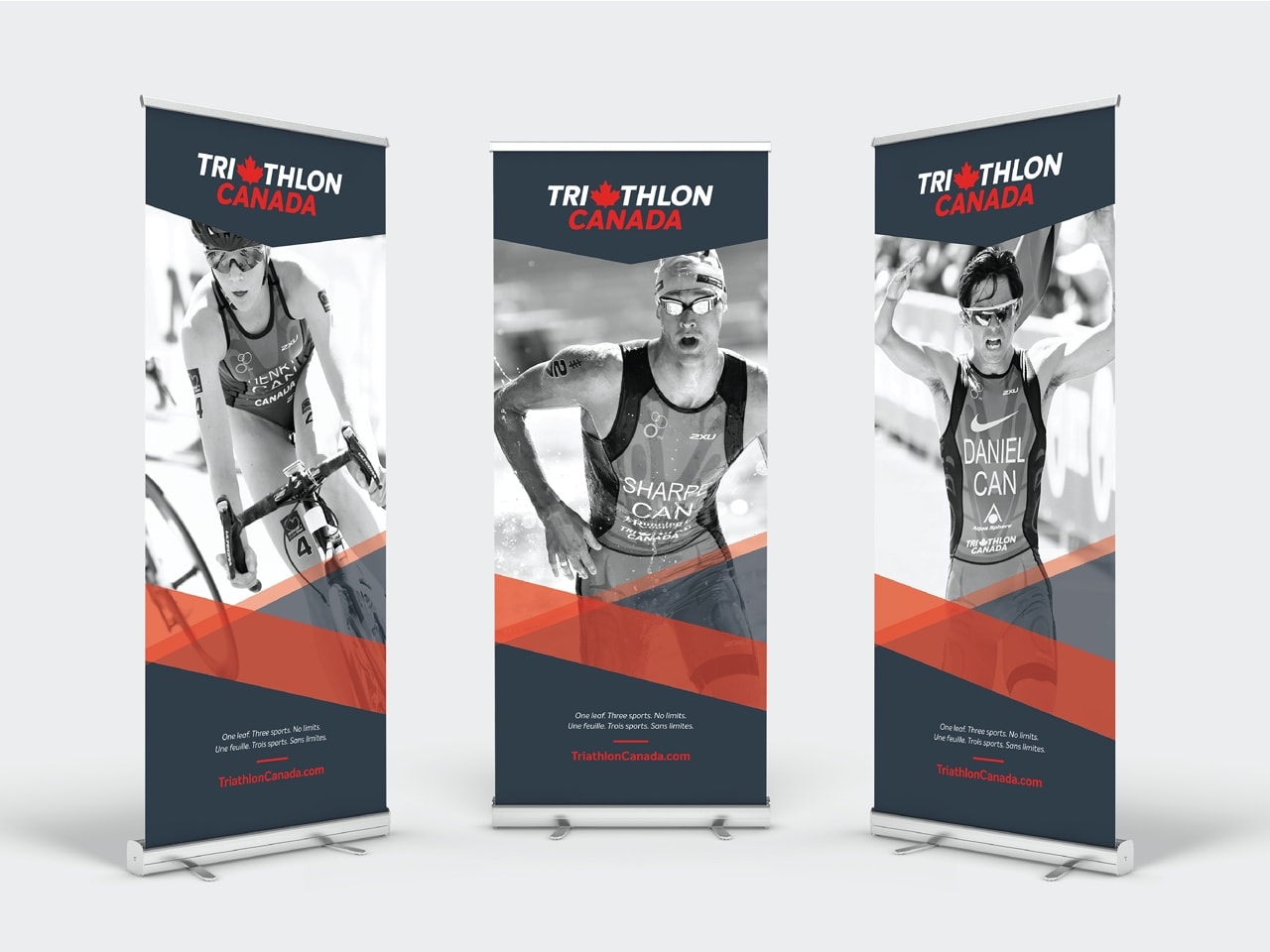 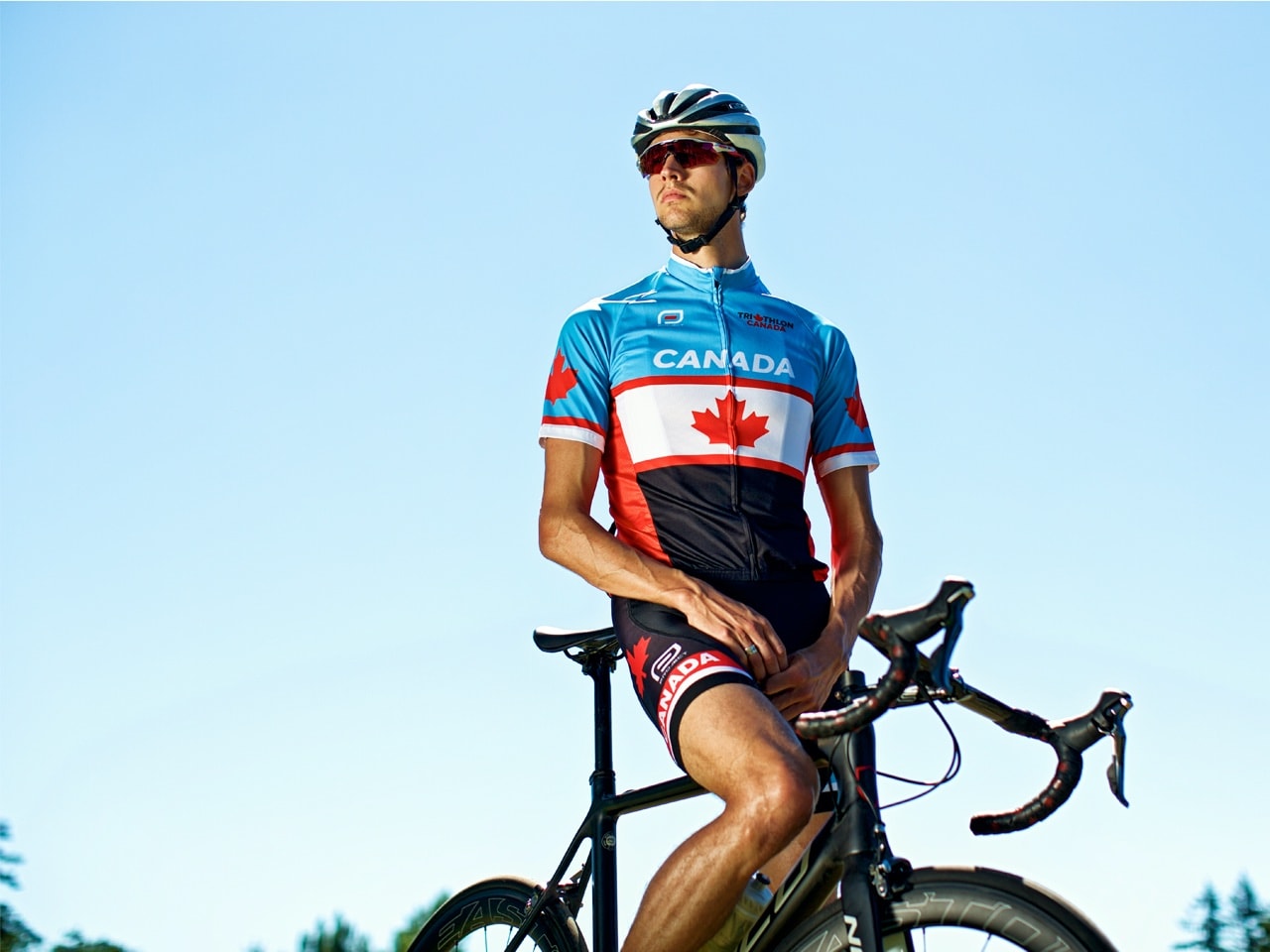 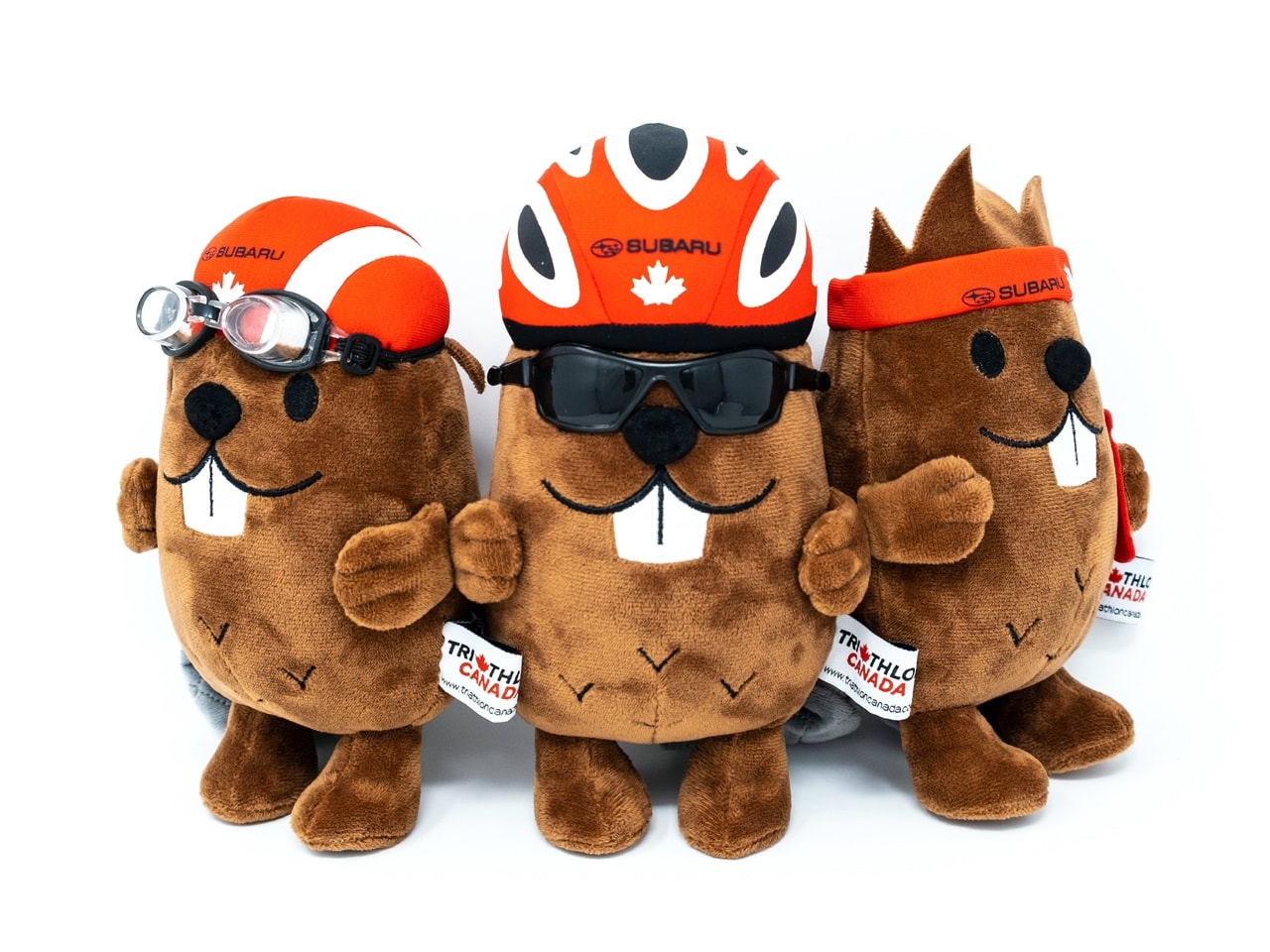 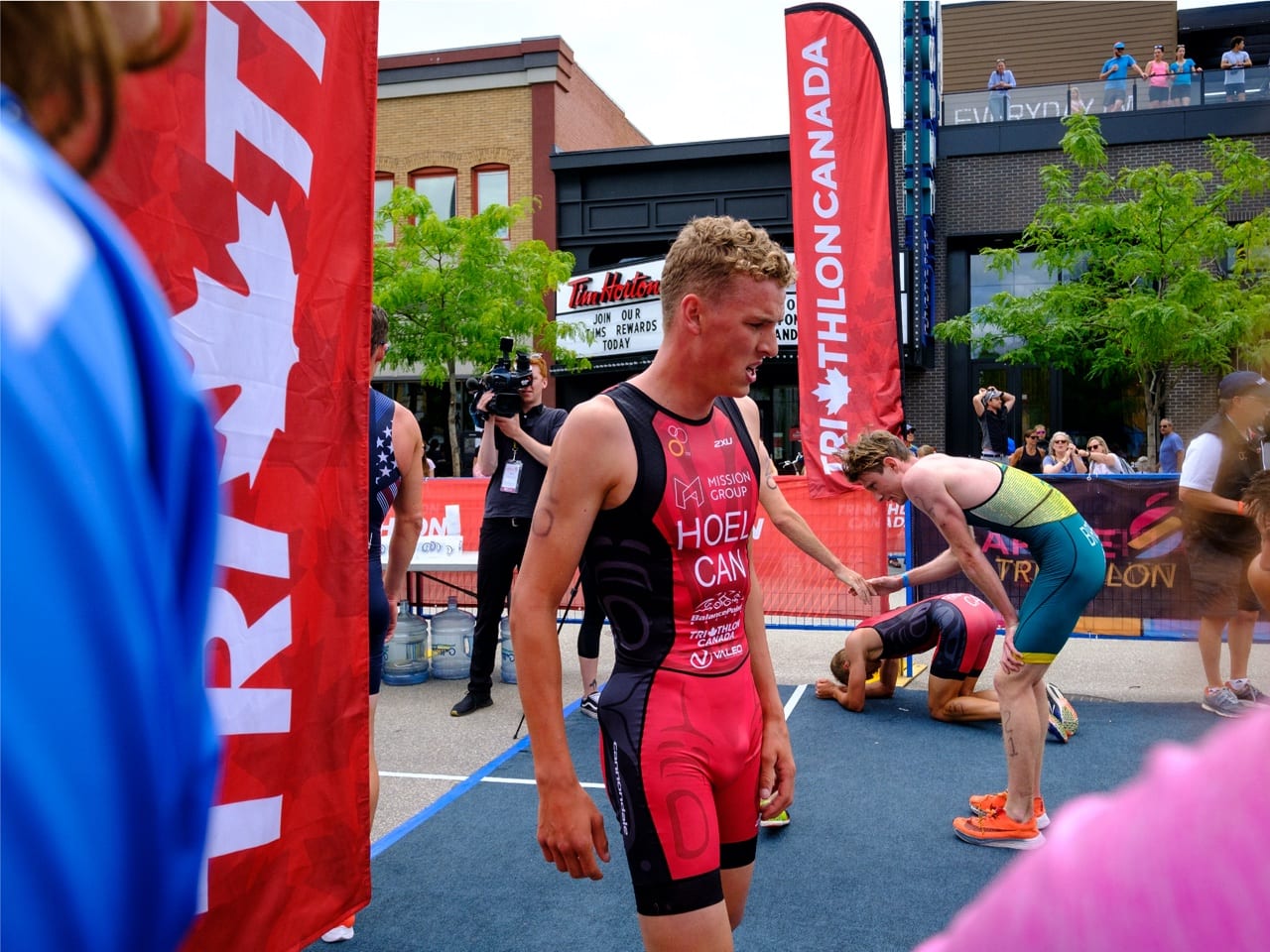 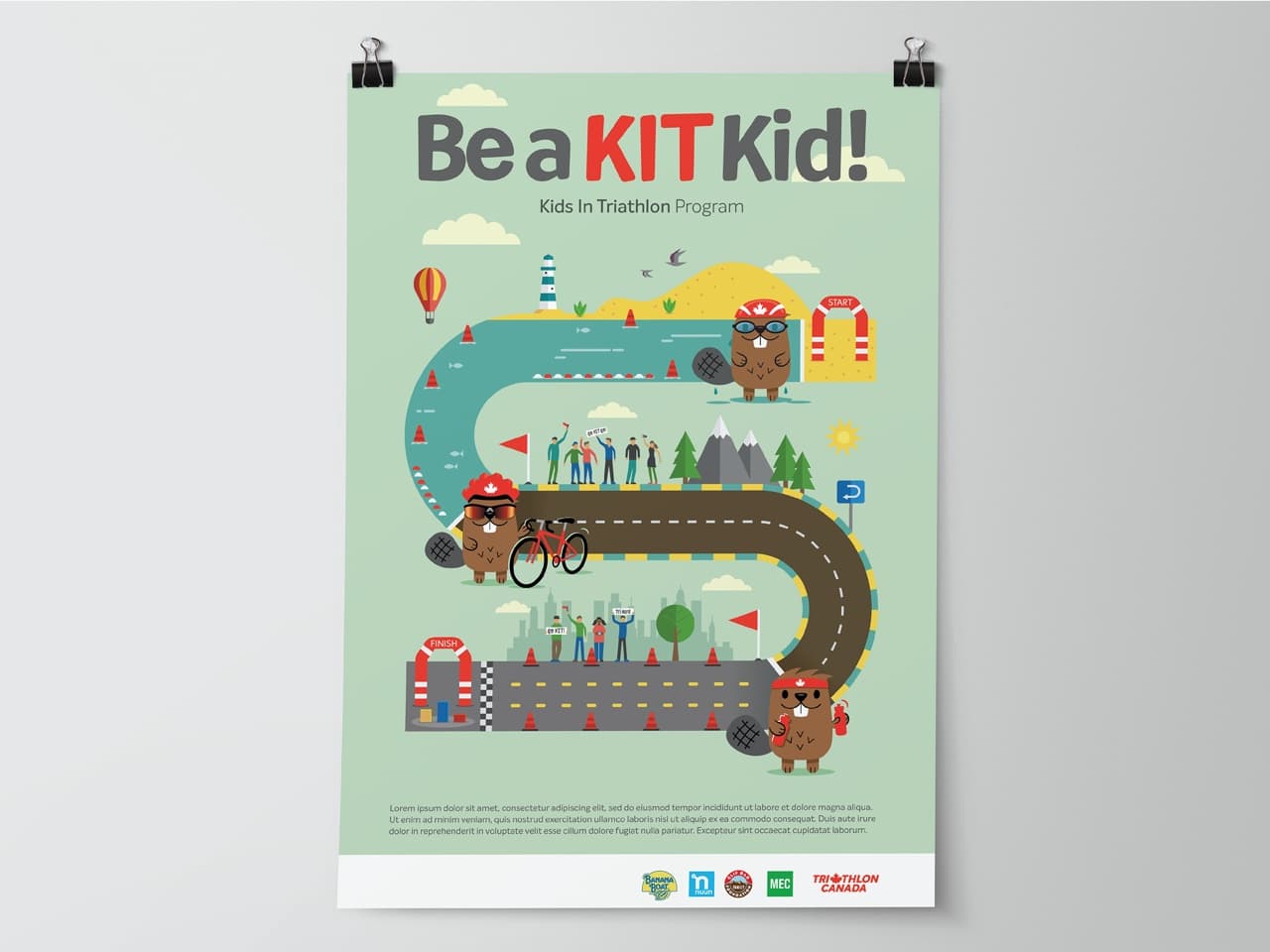 “After a period of change and uncertainty, Taiji helped Triathlon Canada unite our organization, stakeholders and athlete community around a “One Triathlon Canada” brand strategy. Part of the implementation included a robust new website for the National organization which is now being adopted by various provincial sport organizations — a testimony to how compelling the new brand has proven to be.” 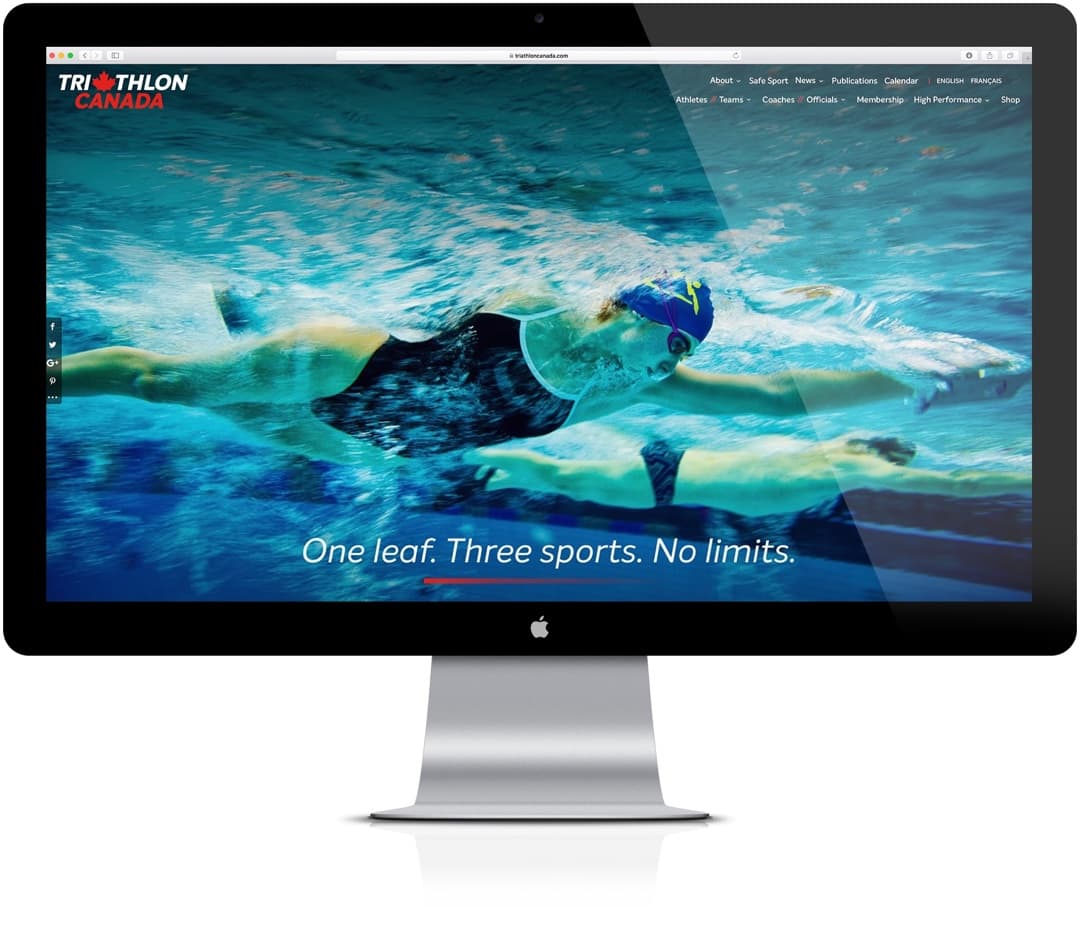 We’re developing an extensive image library for Triathlon Canada that goes beyond elite competition and podium moments to show athletes and coaches training, kids in triathlon and the hardworking staff of Triathlon Canada. 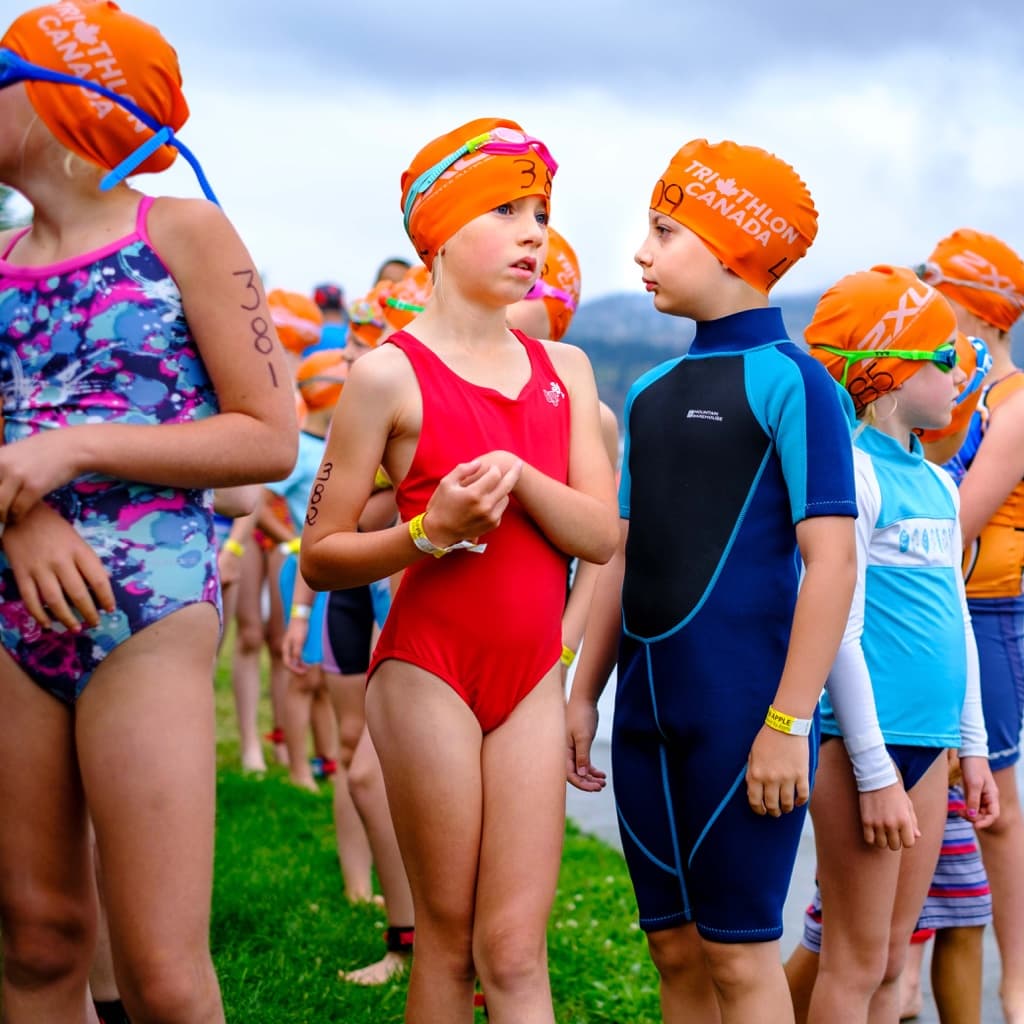 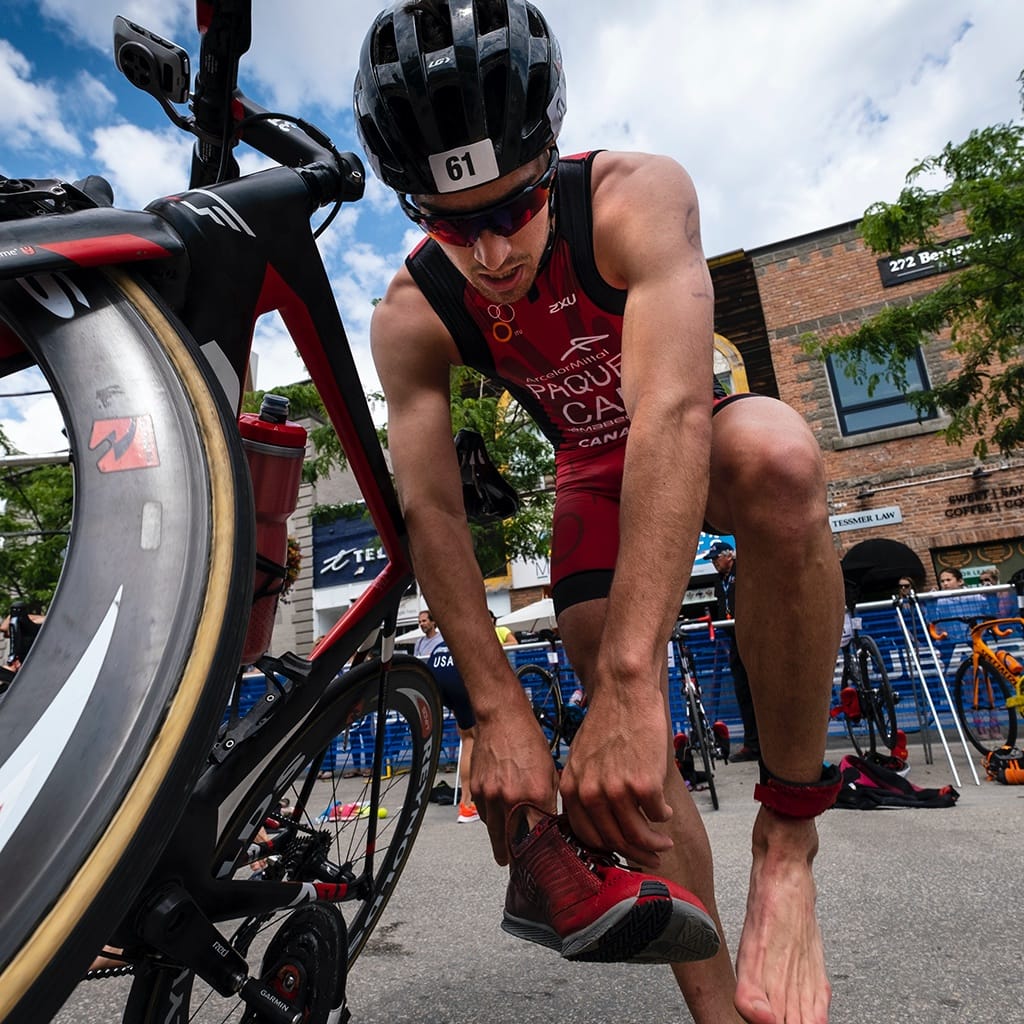 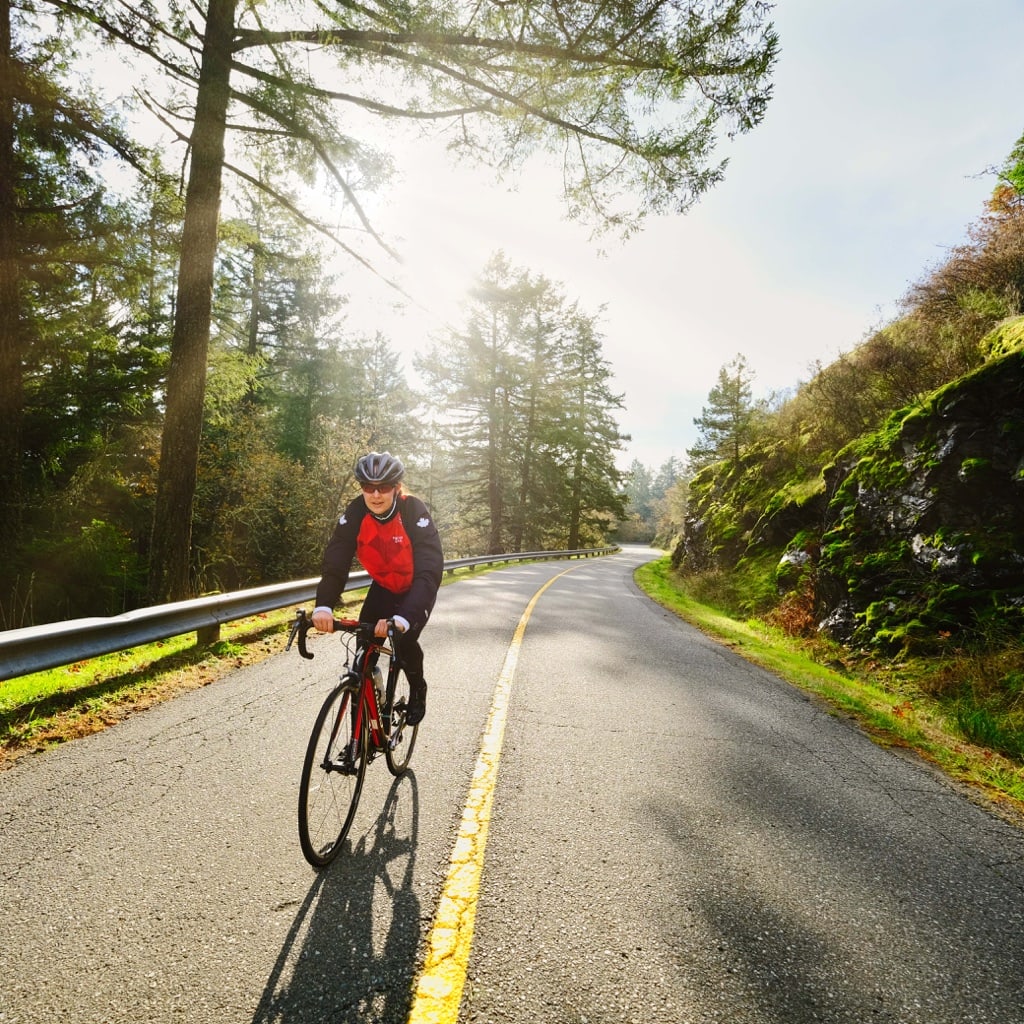 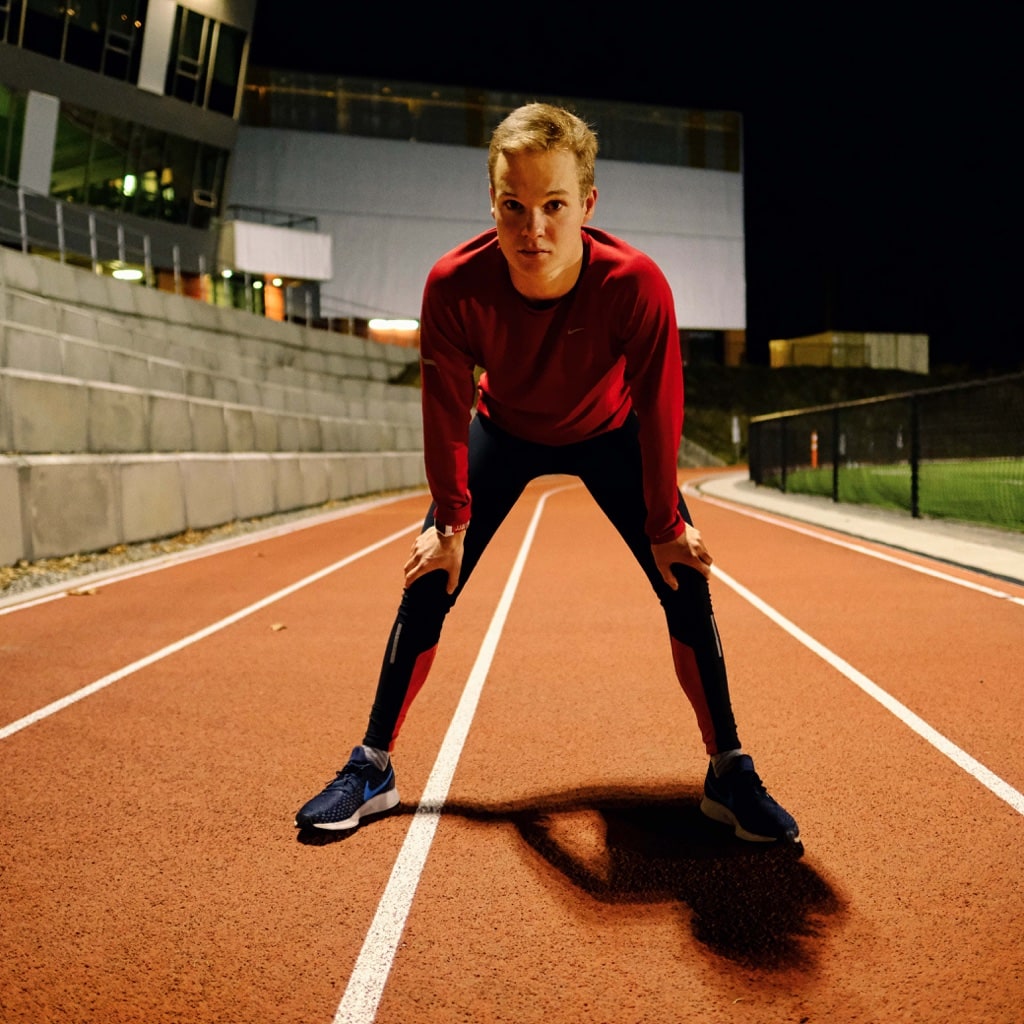 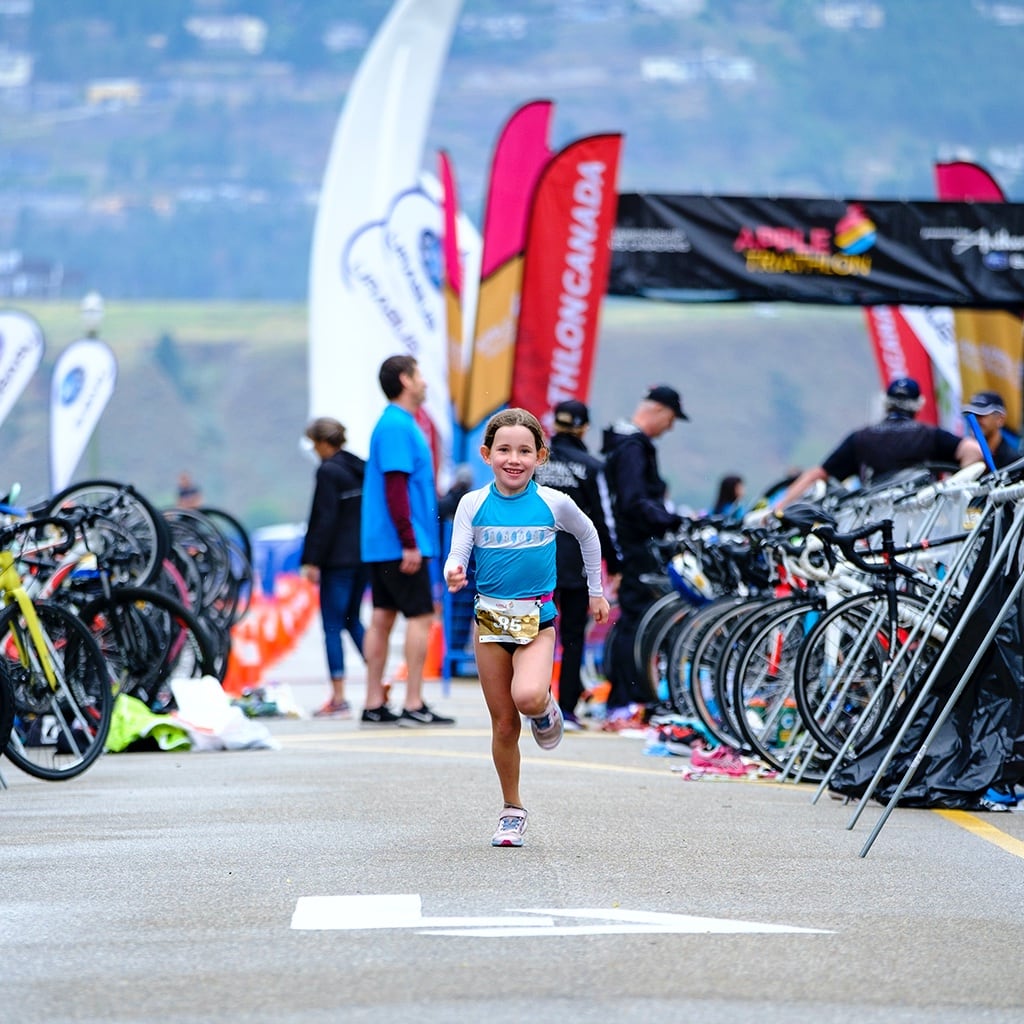 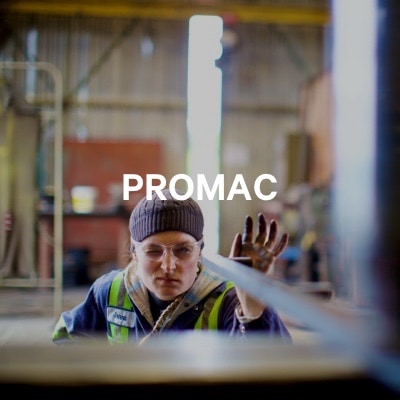 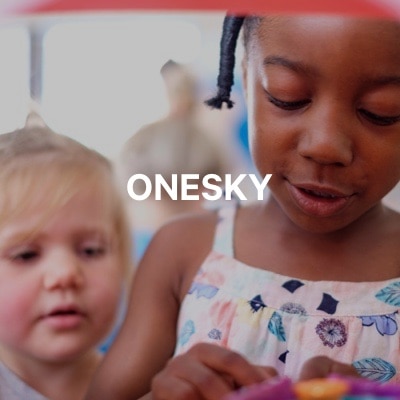